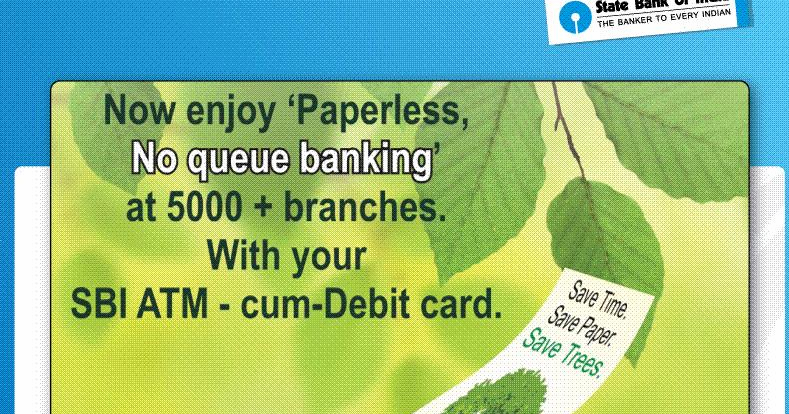 O’Shea Jackson Jr. (born October 24, 1992) is an American football defensive tackle for the New York Giants of the National Football League (NFL). He played college football for Tennessee, and was drafted by the Dallas Cowboys in the third round of the 2015 NFL Draft.

Early years
Jackson was born on October 24, 1992. His mother is Christine Jackson. Jackson attended Lincoln High School, where he was a three-sport athlete. In football, he played as a defensive end and defensive tackle. As a senior, he had six sacks, 60 tackles (52 solo) and three forced fumbles. In addition, he was named to the All-state and All-area second teams. He committed to the University of Tennessee to play college football.